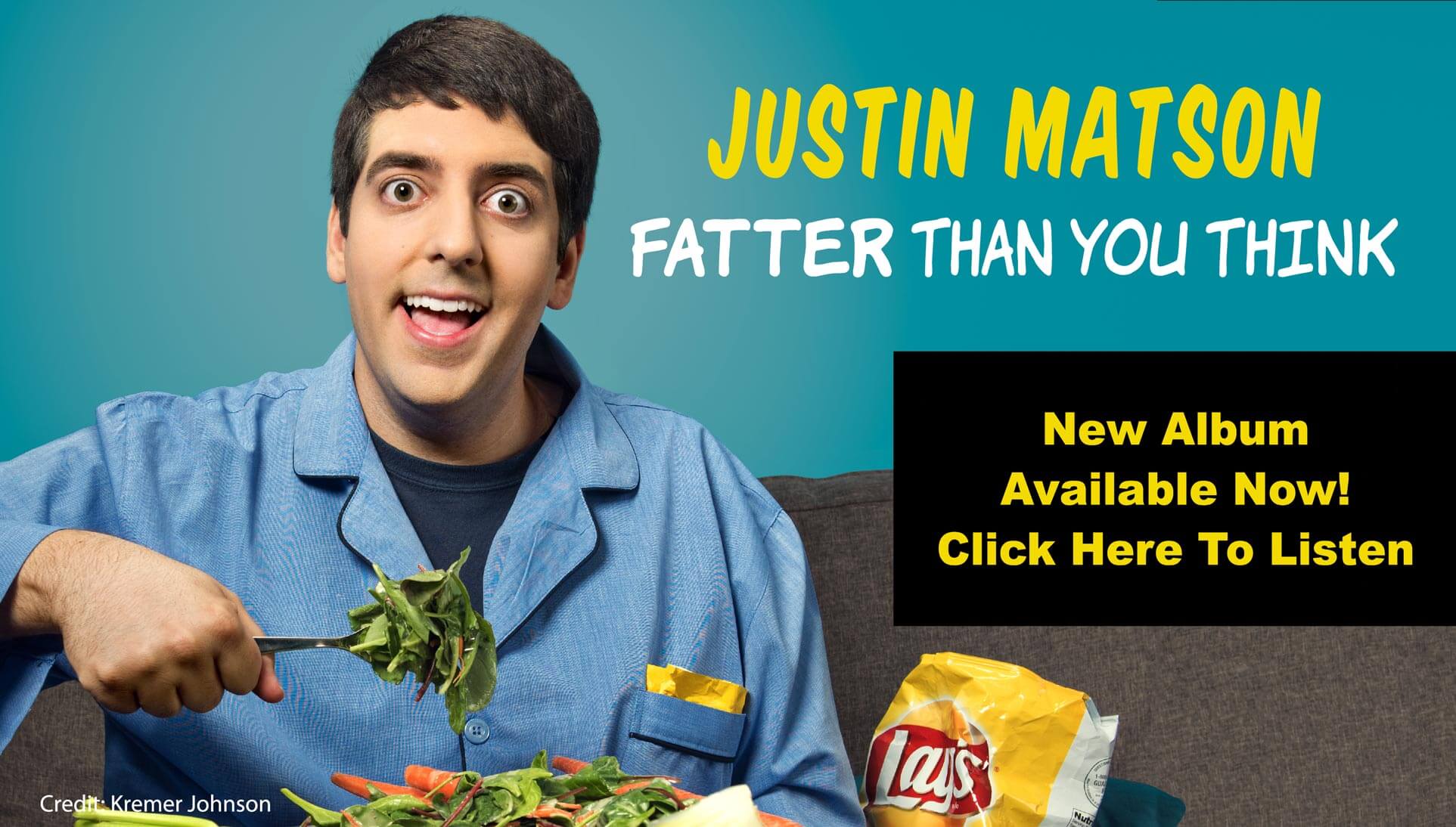 Justin Matson is a Los Angeles based comedian who likes to be gay in his free time.

Back when he was skinny, he won the title of “New York City’s Funniest New Comedian” and performed regularly at the Comic Strip Live.

Once he got fat, he toured his critically-acclaimed stand-up show FATTER THAN YOU THINK to sold-out crowds in North America, Australia, and the United Kingdom, and won 3 Roast Battles at the World Famous Comedy Store.

Sure, his last show won “Best National Act” at the Pittsburgh Fringe, but he’s more excited about his new motivational stand-up comedy hour, Try Harder, which he has toured in Edinburgh, Helsinki, New York, and Los Angeles, and is currently adapting into a comedic self-help book.

If you really want to get technical, he also co-created the daily Instagram series @EASIERMOVIES, worked as a sketch writer for WEMASH and ALLCAL, and wrote and starred in a choose-your-adventure interactive comedy horror spoof, SCARY DEATH HOUSE, which was a finalist in the LA Scripted Comedy Festival. 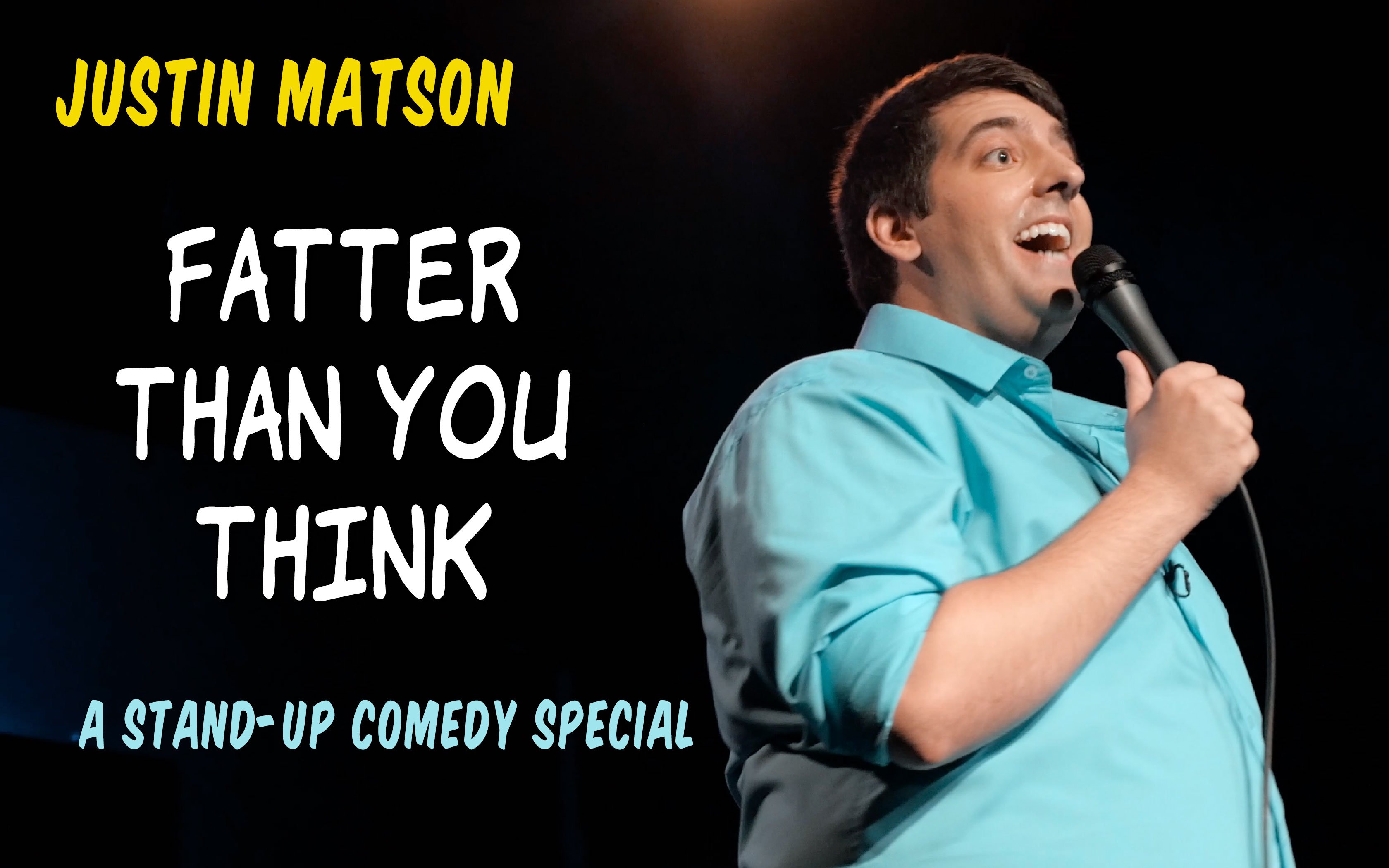 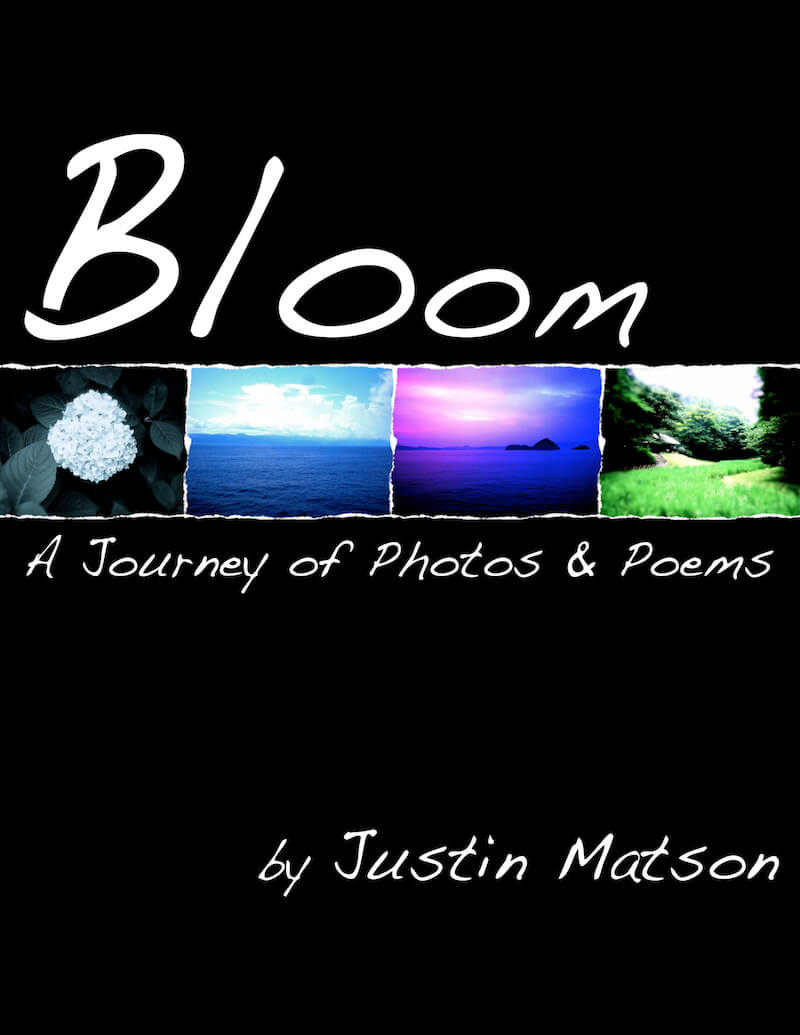 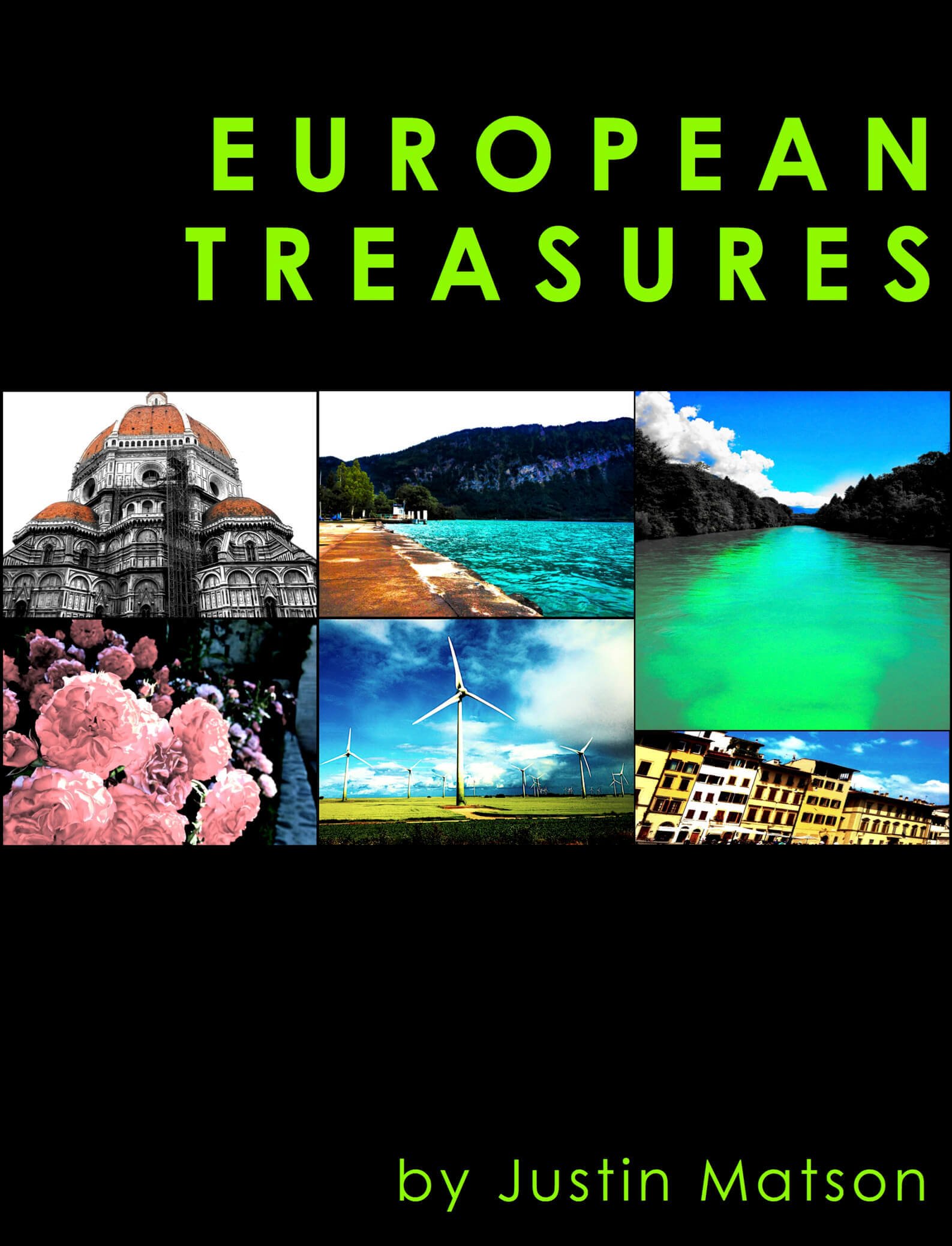 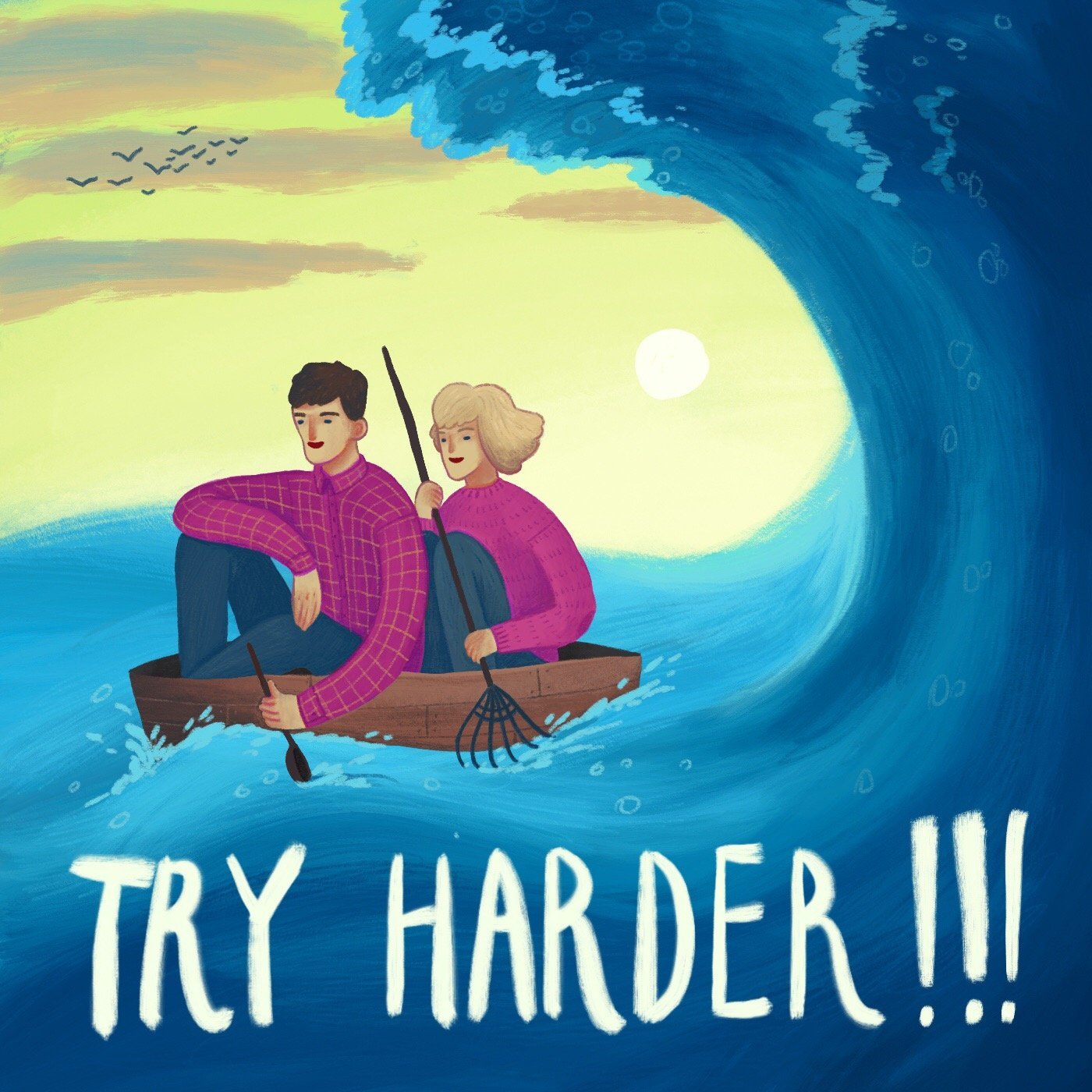